Brands That Get It: Dotdash, Guayaki, Polaroid, Doritos, ELF

In 2022, brands around the world, from every industry and focus, are scrambling to figure out how to market to the most powerful generations of consumers seen in decades: Gen Z and Millennials. With a keen focus on values and vision, along with a multitude of media consumption options to choose from and everchanging social media affinities, these two generations have prompted brands to innovate and create unlike ever before.

Here are five brands for the week that we think are pretty much nailing this whole young consumer marketing thing.

Dotdash has demonstrated a great example of working with freelancers. In fact, its business model depends on it. Dotdash's mission is to “answer questions, solve problems, learn something new, and find inspiration.” With an arsenal of freelance writers employed specifically to answer these niche questions and problems, Dotdash can keep consistent information flowing to answer incredibly diverse and exciting questions across endless topics. Thanks to freelancers, the site can easily crowdsource information to service its customer curiosity pipeline.

Guayaki’s community-oriented marketing approach taps into localized universities, groups and grocers to spread the word of its product, and then invests earning into global environments and workforces. This strategy, beginning and ending with unique forms of community growth, has earned its place in Gen Z’s hearts over these past few years. Yerba mate was not a common beverage to be found in American grocery stores prior to Guayaki, but with a powerful, mission-driven marketing strategy, it quickly rose to fame.

Guayaki’s mission in 2018 was to "steward and restore 200,000 acres of rainforest and create over 1,000 living-wage jobs by 2020.” Its passion for regenerating ecosystems and creating vibrant communities has definitely earned Gen Z’s respect.

Polaroid’s mission is, "Nothing is around long enough to move us. To make us feel connected; to make us feel human - and we won't stand for that." So the brand focused on marketing its product in a way that showed its product could easily crossover onto social media, but was still tangible enough to hold a memory in your hands.

Its creation of community and empathy for one another has proven to be something that Gen Z highly values. This brand that was initially popular decades ago has made a successful revival due to its new community-oriented approach tapping into what young consumers truly care about.

Doritos Employed Fantastic TikTok Marketing to reach over 1B views

Doritos’ annual Rainbow Campaign for Pride Month targeted Gen Z with a TikTok campaign. By putting its campaign on TikTok, it hit markers for over 1.05 billion views, a reach it had never come close to touching before. The secret to its success? Doritos invited consumers to participate in the campaign themselves by filming a video singing "Freedom" by George Michael with drag queen and singer Gloria Groove, with #LiveYourFreedom.

By combining Gen Z’s values of inclusivity and the celebration of diversity, all on the generation’s native platform, Doritos was able to massively improve its reach.

Check out our deep dive into e.l.f.'s strategy to see how they've captured the hearts and wallets of consumers. 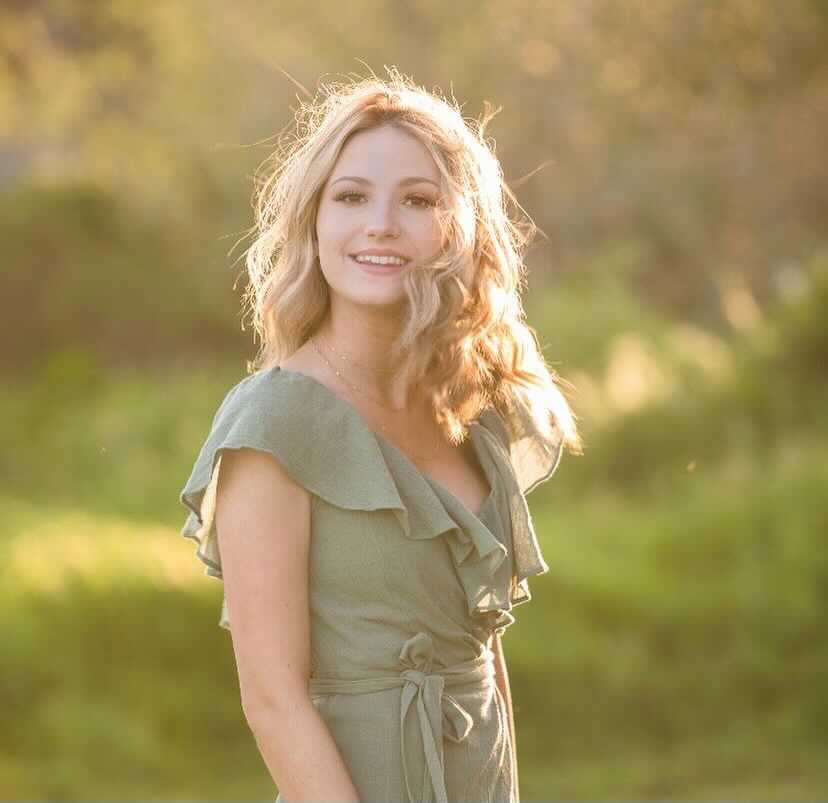 Natalie Gabrenya
Natalie Gabrenya is a Sales Representative here at CLLCTVE. She is a Liberal Studies major at Cal Poly, San Luis Obispo graduating this spring.
Want in on CLLCTVE?
Join the Waitlist
Thank you! Your submission has been received!
Oops! Something went wrong while submitting the form.
×