Resumes have been around for...ever. They can be useful for providing a look into candidates' past experience, where they've worked and tasks they've managed, but in a world more digital, creative and interactive as ours is now, they simply don't cut it anymore. CLLCTVE created a 360° portfolio platform to allow creators to showcase who they are and what they do, their way.

CLLCTVE is changing the way creators are hired. Here's why...

1. Resumes are tell, portfolios are show

Plus, titles on a resume mean very little unless you can see the impact made in that position. Portfolios let you visualize creators' accomplishments.

2. Resumes only give a small window into experience. Portfolios encompass a creator's identity.

Resumes tend to be standardized (and boring), blending together creator identities instead of distinguishing what is unique about each of them. Portfolios allow creators to showcase their entire personality and in one environment. This helps you understand who they are and what they do, in their voice, instantly.

Resumes are proven to perpetuate bias. When reviewing high volumes, readers were found to scan only names, job titles and employment dates listed, meaning race and ethnicity and age were some of the only characteristics being considered. Portfolios draw the eye to content and experience, placing less of an emphasis on identifiers such as age and race, and more what actually matters. 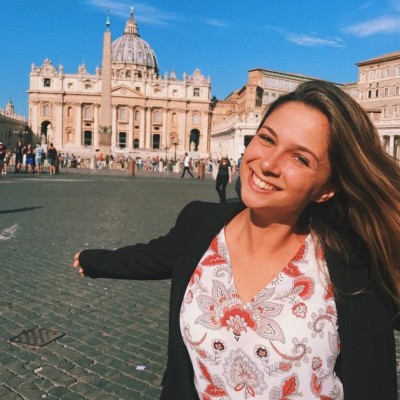