Meet Tyler Lynch, a junior at Sarah Lawrence College, concentrating in Black Studies, Film and Writing. She was apart of CLLCTVE’s Fall 2020 Beta Class, and she’s currently a Distribution Intern at Women Make Movies. In honor of Black History Month, CLLCTVE celebrates Tyler and all her amazing achievements.

You’re an incredible writer! How did you get into writing?

My mom’s push for me to read Black female authors from an extremely young age. I think I read Toni Morrison’s Sula when I was 12 or 13 years old, so extremely young. By reading her works as well as Zora Neale Hurston and Alice Walker got me excited to potentially write my own. But I didn’t really want to write novels; I was more interested in doing shorter works or more poetry. So I got into poetry, but then one summer, my mom had me go to the University of Virginia’s Young Writers Workshop, and in their screenwriting session, I learned that I really had a string through screenwriting. Before that, I was interested in film after watching Ava DuVernay’s “Selma” because I learned that there are so many perspectives to the story; there isn’t just one. So all of that has got me to the point of wanting to become a screenwriter and showrunner.

How do you stay motivated to create content in a socially distanced world?

I really think it’s seeing people who look like me continuing their work. I don’t think I would be as excited and as evolved as I am now if it weren’t for hype on Instagram and seeing some of my peers from CLLCTVE’s Beta Class doing what they love. Also, being at being in a liberal arts college, I’m constantly surrounded by people who are trying to make art and that has kept me excited, as well as being originally from right outside of Philadelphia, Pennsylvania. Because that’s like, I feel like that place is so underrated in their contribution to the arts culture. And it has been really influential in my own journey as a creative and performing arts individual. I think that’s how I’ve continued to do what I’m doing today.

What’s one piece of advice that someone’s given you that’s stuck with you that you try to live by?

Something that actually one of my internship supervisors told me about a year ago that I’ve really held close to my chest is that I am doing the best I can, I am a good person and I am where I’m supposed to be. At that point in time, the pandemic was really getting into my head. I was in a dark space mentally and I was starting to really doubt myself; if I was even capable of completing the internship program, which was being a script reader for future film scripts. It was just getting really overwhelming and I didn’t think I had the ability to really do the work that they were asking me to do. But instead of just dwelling on myself and throwing self-pity on myself, I was like, “you know what, I’m going to tell my supervisor how I’m feeling,” and he came back with that advice that you, “you are okay.” And that really helped me reevaluate what I was doing, where I was, and I took some time to myself, but then I kept on moving forward. I definitely could have taken a step back and said, “you know what, I don’t want to do this anymore.” But having those small tips of encouragement can really mean the world. I don’t know if I ever told him how much I appreciated that, but I think it’s one of the reasons why I’m still so motivated right now and just trying to do the best I can every single day.

What advice do you have for Black creators?

Be unapologetic. I feel like people are always trying to bring us down and tell us how we should craft our messages. At some point, like, those words don’t matter. Your opinion is the only thing that really matters. You know what you’re trying to say? Whether you know it or not. And you shouldn’t have to say sorry for how your creations affect someone else. Especially being so young, people expect us to always be so conscientious of how we’re coming on to others. And I think I’m in the in-between of being mindful of that and not giving a crap anymore. Because we’re beautiful, we are some of the most amazing people and we are capable of so much that we don’t even understand right now and we can’t let our apologies prohibit us from our potential. I feel like for Black creators, we gotta keep doing what we’re doing because if we don’t tell ourselves, no one else is going to.

What’s your favorite piece of work that you’ve written?

My favorite piece that I’ve written was actually a short film that I filmed last semester. Still not completed, but it’s called Concrete Love Letters. I’m really proud of it because it’s a mixture of like personal and imagined work. It’s about this young woman’s journey with three of the most important men in her lives that also aligned with the cities that are important to her. Her boyfriend is Philadelphia, her brother is New York, and then her father’s DC. When that is completed, I would love to share that with the world because I think I’m at a point where I’m realizing that my work can really connect to other people. And I never really had that experience before because I didn’t really share my stuff until actually getting to college.

I’m just really proud to have been part of CLLCTVE. I got to meet some of the best creators in the game that I wouldn’t have gotten the opportunity to if it were not for CLLCTVE. I really appreciate you all giving me that opportunity and creating a space to continue to be creative in this really, really difficult time. 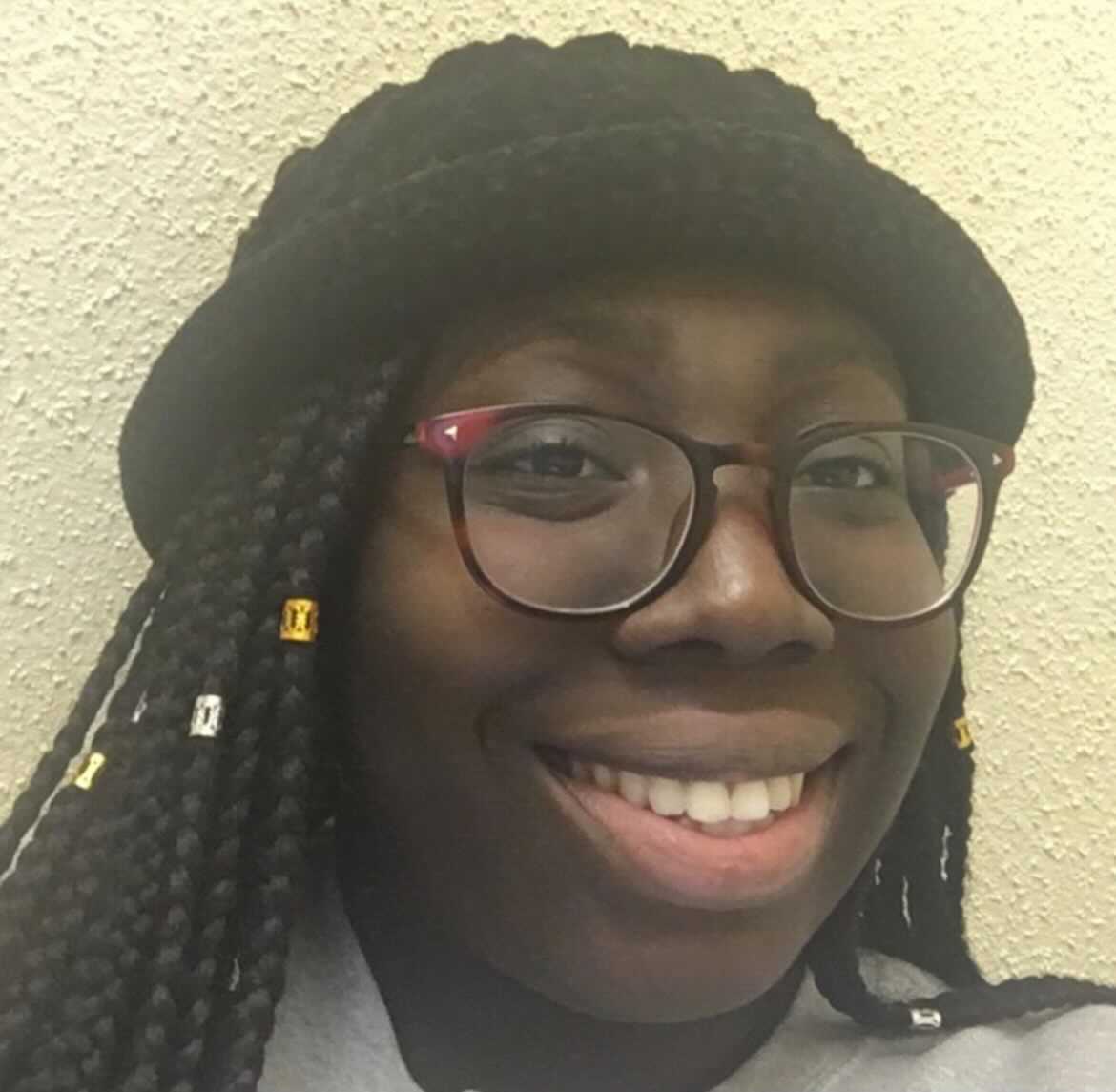 Zoe Selesi
Zoe is a rising Senior at Syracuse University majoring in Magazine, News & Digital Journalism with a minor in Asian/Asian-American Studies. She is currently the Content Manager at CLLCTVE and the Arts & Culture Senior Editor for Affinity Magazine.
Want in on CLLCTVE?
Join the Waitlist
Thank you! Your submission has been received!
Oops! Something went wrong while submitting the form.
×