Hosting nearly 850 million monthly active users, TikTok is currently dominating the social media landscape, and marketers across the world are tapping into the platform’s unprecedented innovation for their campaigns. With popular content creators like Charli D’Amelio and Addison Rae amassing millions of likes from uploading dance challenges for the platform’s trending songs, influencer marketing is taking on a completely new form for the music industry while yielding unexpected engagement in the process.

Soundtracking 2020 on TikTok with several smash hits of her own, Houston rapper Megan Thee Stallion has attracted the attention of many TikTok influencers who have found great pleasure and success in creating dances for the artist’s music. In fact, they have played a pivotal role in catapulting the rapper’s career forward this year.

Upon the March 6th release of her project “Suga,” Megan’s song “Savage” became an instant success, with millions of streams within its first week on the market. Four days later, TikTok user @keke.janajah took that success further after choreographing her own dance to the track. After uploading dance videos for five more days, including #savagechallenge in the videos’ captions, it quickly became a viral sensation. With Megan’s release of the song’s remix featuring Beyonce a month later, the TikToker crafted a whole new dance that garnered millions of more engagements. Currently, the #savagechallenge has 1.2 billion views, helping solidify Megan’s spot as a long-term female rapper in the industry.

Later this year, on August 7th, Cardi B released her collaboration with the “H-town hottie” on WAP. Breaking several records, including the highest streaming first week by a female artist and top 3 hip-hop streaming debuts of all time, the track picked up traction fast. It became a viral phenomenon overnight with TikTok’s help. On the platform, Youtube choreographer Brian Esperon posted a routine to the female empowerment anthem, and within a day, he had achieved viral status. With #WAP and #WAPchallenge having gained billions of views on the platform, endless content creators are continuing to upload their own takes to the dance, giving more streams to the artists in return. Having nearly 552 million streams currently, this song is projected to be one of Spotify’s most-streamed songs to date, a feat which was made possible by the TikTok challenge.

With her latest album release, “Good News,” Megan has acquired a third viral dance challenge all on her own accord. Upon releasing her music video for the album’s lead single, “Body,” Megan incorporated her own eye-grabbing choreography into the video, and millions of fans had to try it out for themselves. As both #bodychallenge and #bodyodychallenge have amassed over 1 billion views on the platform, it would be rare for you not to have heard the track by now.

Through these free, earned media opportunities, Megan Thee Stallion has been able to climb the charts, having nearly 33.5 million current Spotify monthly listeners. The impact these dance challenges have had on the rapper’s career is evidently positive. Her team will only continue to implement them into their marketing strategies after witnessing their influence.

As more and more breakout artists continue to emerge in the upcoming years, notice how significantly the TikTok platform affects their streams, following, and overall success. Although Megan Thee Stallion and her team have pioneered this fresh and innovative marketing tactic, countless smaller artists both are and will be taking advantage of it in the coming days. 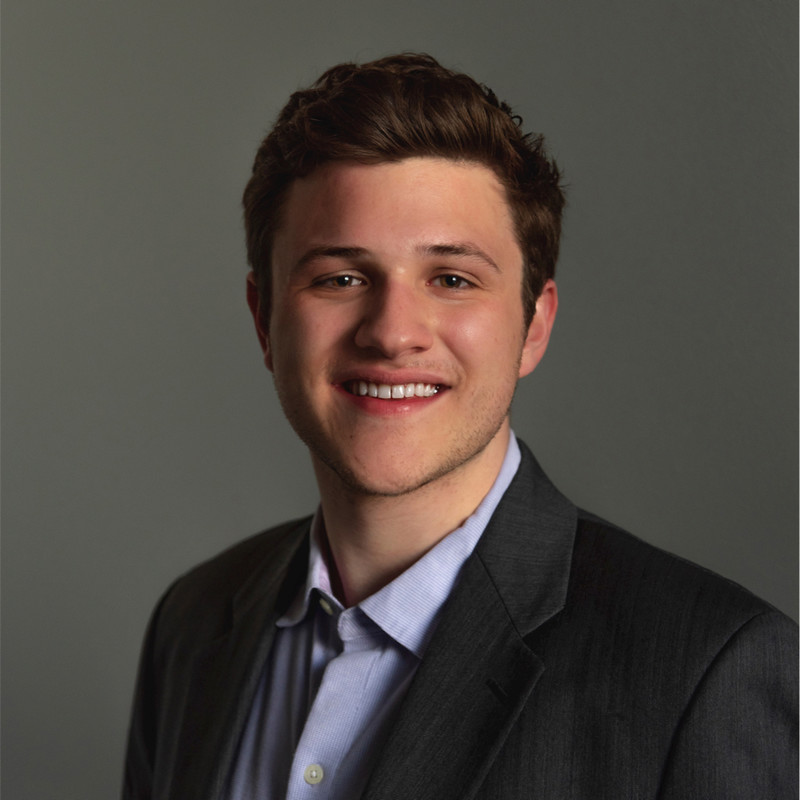 Christopher Appello
Christopher graduated from Syracuse University with a B.S. in Advertising and minors in Information Management & Technology and Italian. He is currently an Assistant Programmatic Planner at Good Apple.
Want in on CLLCTVE?
Join the Waitlist
Thank you! Your submission has been received!
Oops! Something went wrong while submitting the form.
×